Microplastics research from the team at Queen Mary University London 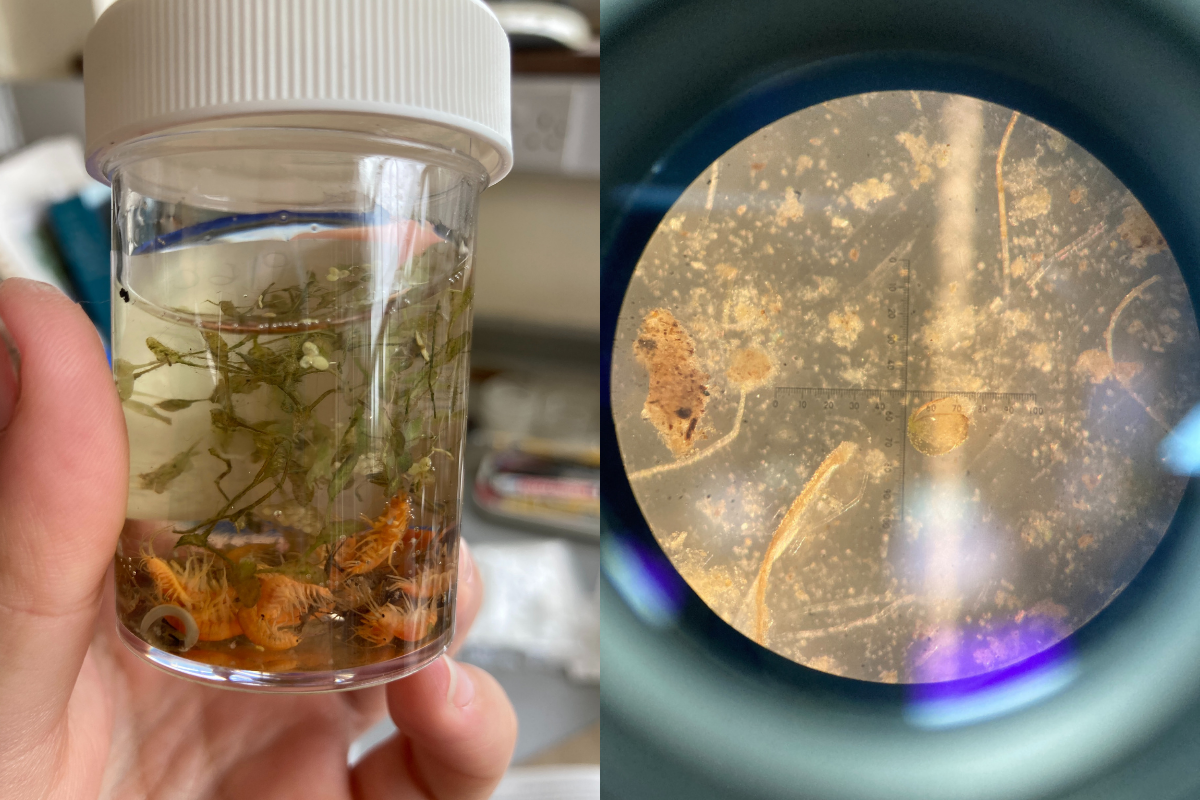 Enhancing our understanding of plastic pollution and its effects on the natural environment is a key component of the Preventing Plastic Pollution project.

As well as being a physical source of pollution, microplastics are known to interact with chemicals found in the environment. This interaction has the potential to increase the negative effects of chemical contaminants on aquatic life. Danielle Marchant, a PhD student at Queen Mary University London, wanted to investigate this relationship in more depth and understand whether variables such as the size of microplastic plastic particles have an effect on the toxicity of chemicals to aquatic organisms.

Our understanding of microplastics has grown enormously since the term was first coined in 2004. Microplastics are defined as particles which are between 0.001mm and 5mm in size. Different sized microplastic particles can interact differently with chemicals in the environment, especially since smaller microplastics have a larger surface area – increasing the likelihood of chemical binding.

Another variable that could affect these interactions is something called hydrophobicity, which is a measure of how well a chemical combines with or repels water. Hydrophobicity can be measured using the octanol / water partition coefficient of chemicals and can be used to predict the ability of chemicals present in the environment, such as pesticides and plastic additives, to interact with microplastic particles. For example, a chemical that does not dissolve well in water may react differently with microplastic particles in the environment than those chemicals that remain dissolved.

Danielle conducted a ‘meta-analysis’ of existing studies that assess the effects of microplastics combined with chemicals on both freshwater and marine organisms in order to gain insights across a large data set. Over 3000 different studies were screened and filtered down to 39 studies that contained relevant data for analysis. Using statistical analysis both particle size and hydrophobicity were used to determine whether microplastics had a positive, negative or neutral effect on chemical toxicity to aquatic organisms, based on ecotoxicological responses such as behaviour, growth, survival and those at the cellular level.

Danielle found no effect of microplastics on chemical toxicity on any of the responses considered. Should we still be concerned about microplastics in terms of their interactions with chemicals? In short, yes. However the interaction between microplastics and chemicals depends on more complex mechanisms than either particle size or hydrophobicity. 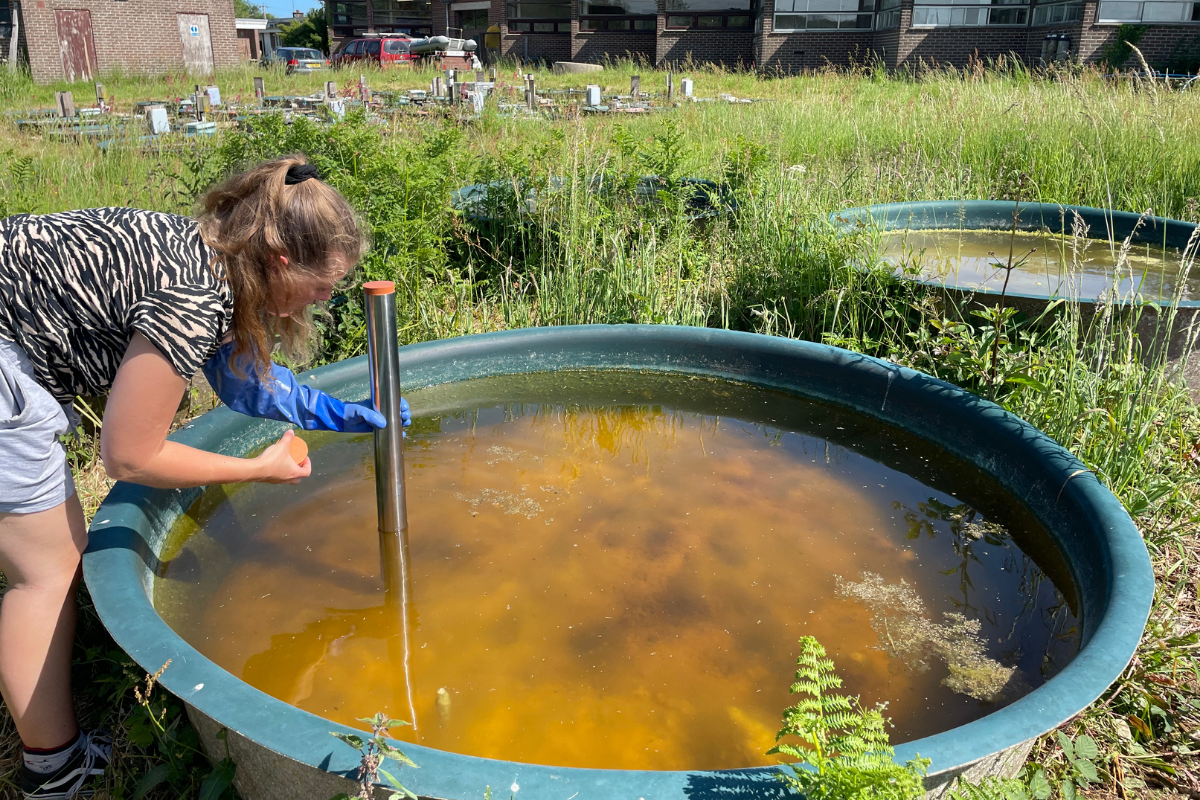 Danielle is continuing to research how microplastics can impact freshwater communities and ecosystems. Her current research uses pond-like water enclosures called mesocosms, which are large enough to replicate natural conditions, whilst allowing different variables to be applied such types of plastic materials and their concentrations. Each mesocosm represents a simplified freshwater ecosystem, populated by phytoplankton, zooplankton: plant and animal micro-organisms that exist at the very base of the food web. As well as microbial and macroinvertebrate communities. Danielle has taken samples from each mesocosm to analyse the responses and develop a better understanding of how microplastics, combined with nutrient pollution affect the structure of freshwater communities and how these changes in structure could equate to changes in ecosystem functioning.