Preventing Plastic Pollution (PPP)  is bringing research and community action together to map and truly understand the sources and movement of plastic pollution from source to sea.

Working on the ground with researchers, charities, local and national government bodies and communities, PPP is testing out and evaluating different ways to remove plastic from our waterways. It is studying the effects of plastic pollution on river communities, and empowering people to change their behaviours and be a part of the solution to fight back against plastic pollution in their area.

Dr Iwan Jones, from Queen Mary University London, said: “It is clear that we need to take a collaborative approach to both understanding and tackling plastic pollution in our environment, and our data-driven approach will deliver evidence that can inform positive change. Volunteers are already doing amazing work to tackle litter in their local communities, and so we hope they will help to contribute to this project and turn their efforts into insights.”

PPP is developing a model to gather data from citizen scientists on the amount and likely sources of plastic pollution in nine areas across the Channel region. The information gathered in these areas will allow the cross-Channel partnerships to tackle some of the four million tonnes of plastic waste that enters the sea via rivers every year.

Anneka France, GIS Analyst for The Rivers Trust, said: “Volunteers have already collected around 600 bin bags of litter. That is over 49,000 pieces of litter removed from the environment. All this data contributes to PPP’s targeted approach to evaluate plastic pollution entering river catchments and identify pollution hotspots from source to sea.” 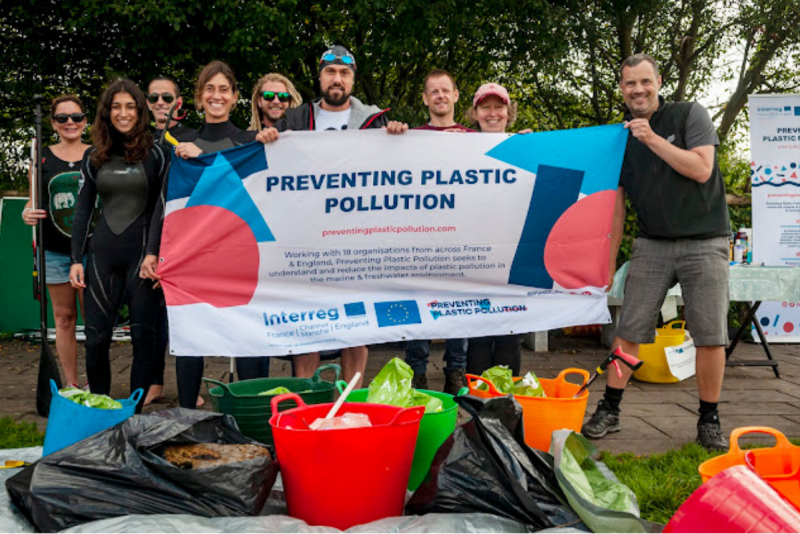 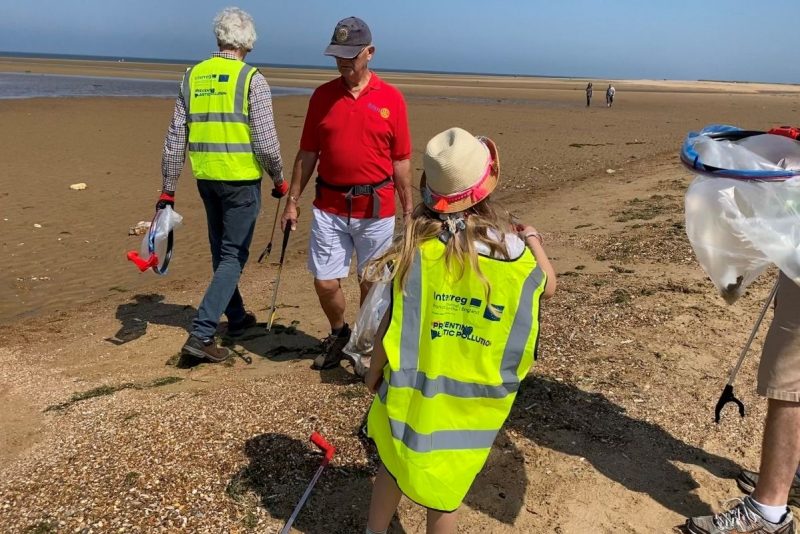 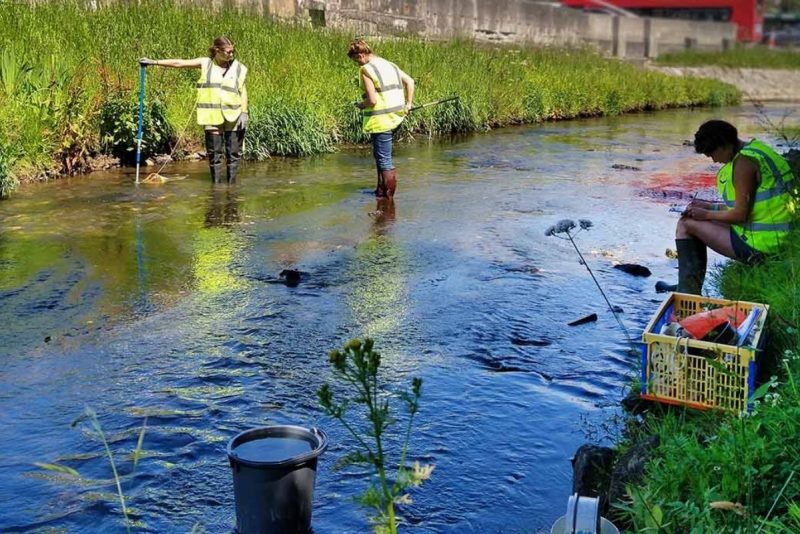 98 Days to Help the River Tamar