On Earth Day, Preventing Plastic Pollution (PPP) launches its new animation “A little plastic goes a long way” tracking the journey of a plastic bottle from a mountain stream to the seashore.

Produced in collaboration with Tinmouse Studios, the animation aims to show how litter can be carried downstream from inland areas and ultimately end up in seas and oceans. The Rivers Trust and the 17 other PPP project partners want to mobilise each and every one of us to take a further step in our everyday lives to prevent plastic pollution at its source.

Barry Bendall, Operations Director at The Rivers Trust : “Around 80% of all litter found in oceans is from a land source[i], and it is estimated that there could be more plastic than fish in the sea by 2050[ii]. These numbers are stark, and they demonstrate that tackling the mountain of plastic waste is a global issue which requires engagement at all levels and across borders.

“Many of us are – rightly – horrified by footage of plastic pollution in oceans shown by shows like Blue Planet, but we need to recognise that protecting river environments is crucial too. We can’t protect one without the other, as this video clearly shows

“In France, the estimated national average for waste per 100m of coastline is 446. We are all affected by this pollution that we see along rivers and on beaches” , explains Marie-Amélie Neollier, PPP Project Manager at the Office français de la biodiversité,

By working in partnership with organisations, including universities, councils, government bodies, and rivers trusts in both England and France, PPP is finding new ways to map and better understand the journey of plastic waste through rivers and ultimately drastically reduce the amount of plastic reaching the sea.

Project manager for PPP at Westcountry Rivers Trust, Andy Rogers said: “To date, we have collected more than 1,200 pieces of litter in our surveys and litter picks. Each of these adds to the pressure on our rivers, their habitats and wildlife, and our water quality.

“By getting involved with Preventing Plastic Pollution, everyone from individuals to businesses and organisations can play their part in reducing the ability for single use plastics to enter the water environment.” 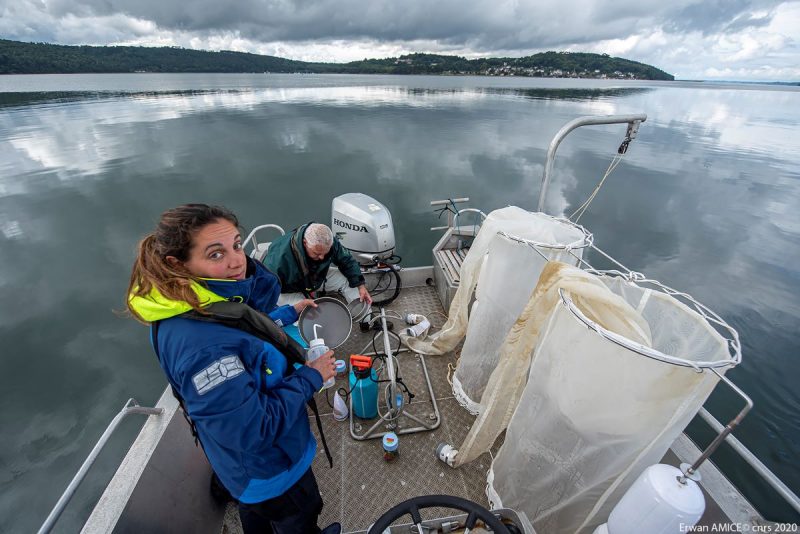 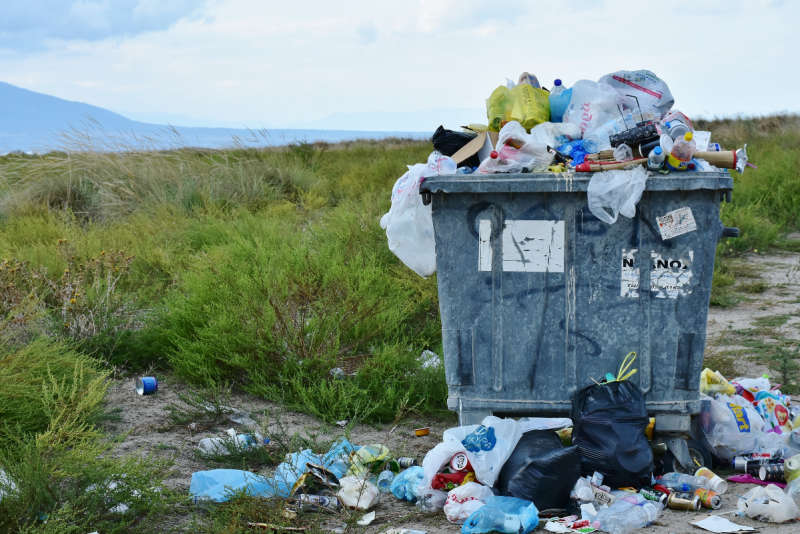 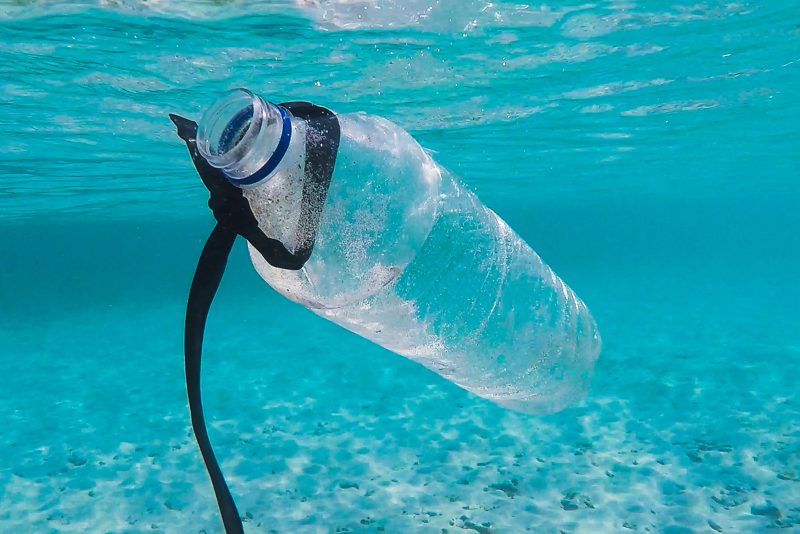 France and England work together to tackle Channel waste