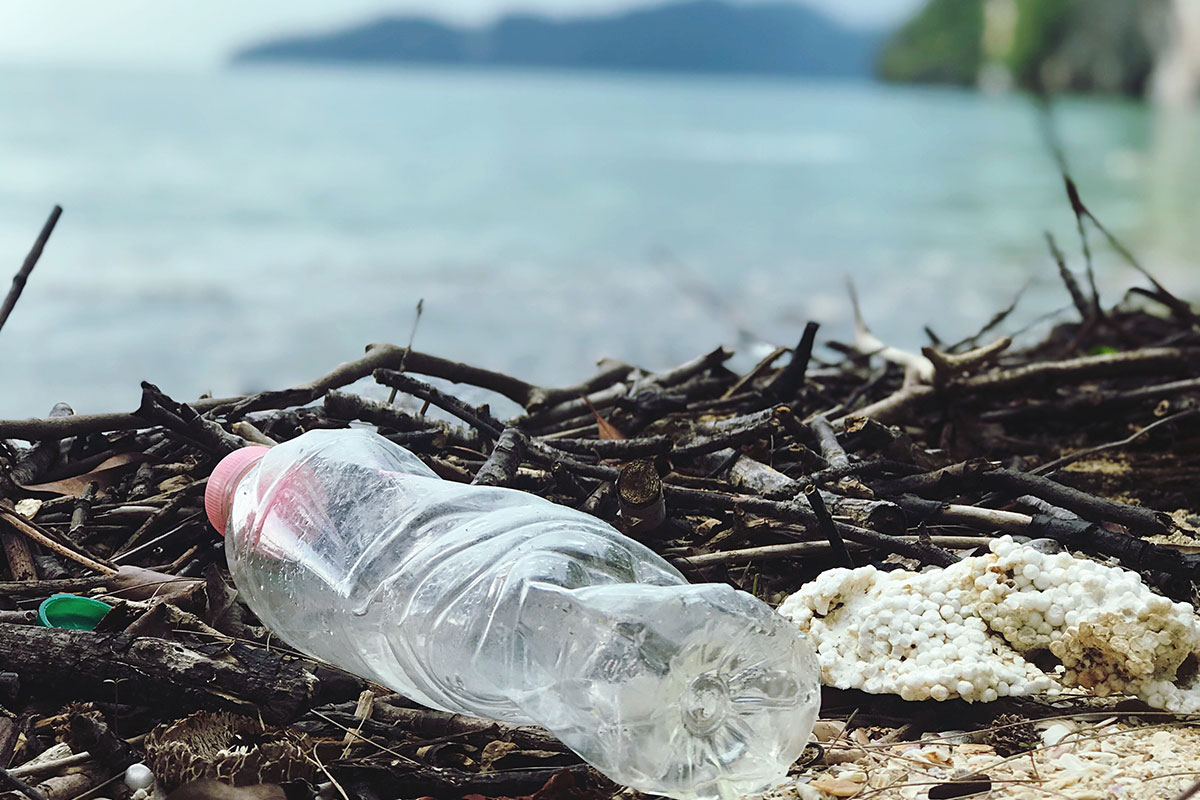 October: a month in plastics

Each month, we’re rounding up the latest news surrounding plastic pollution. Want to stay up to date on the plastics crisis? Keep an eye on our blog! If you’ve spotted something you think should be included in the November edition, don’t hesitate to get in touch.

New research has revealed that the UK and US are some of the greatest culprits when it comes to producing plastic waste. The study also shows that the US produces the most plastic waste overall, and that US citizens may rank as high as third in the world in contributing to marine plastic pollution.

To prevent plastic pollution, we all need to make a conscious effort to reduce our consumption of plastic products.

According to new research, bottle-fed babies are swallowing microplastic particles every day. Scientists found that during the process of sterilisation, the bottles shed millions of microplastics and trillion of nanoplastics. At present, the health impacts of ingesting microplastics are unknown – but scientists say there is an “urgent need” to investigate this issue further.

With microplastics flowing into our rivers and seas every day, the ingestion of plastics—whether that’s through drinking water or the food chain—is only set to rise.

Polyester sweaters could be destroying the environment

Continuing the theme of pollution on a microscopic scale, one news story examined the impact of polyester clothing.  Synthetic fabric is essentially plastic, so the ‘microfibers’ it releases are classed a form of microplastic pollution. Plastic microfibers are now so abundant that they are thought to make up 90% of the microplastic pollution in the Atlantic Ocean!

New research has suggested that microplastics can actually alter fish behaviour. Researchers carried out a controlled trial in which one group of fish were fed a diet of shrimp, while the other group received a combination of shrimp and microplastics similar to those they might encounter in a natural environment.

When released back into the ocean, the results were worrying: the microplastics group exhibited bolder, riskier behaviour—and every single fish in this group died as a result of predation within 72 hours of release. This behaviour is likely linked to the fact that, while their bellies are full of plastic, their bodies are still telling them that they need more nutrition—leading them to take drastic action to find food.

We use cookies on this site to improve your experience. Find out more here