LFD Challenge 2022 : a great turnout and over 1000kg of litter removed from the environment 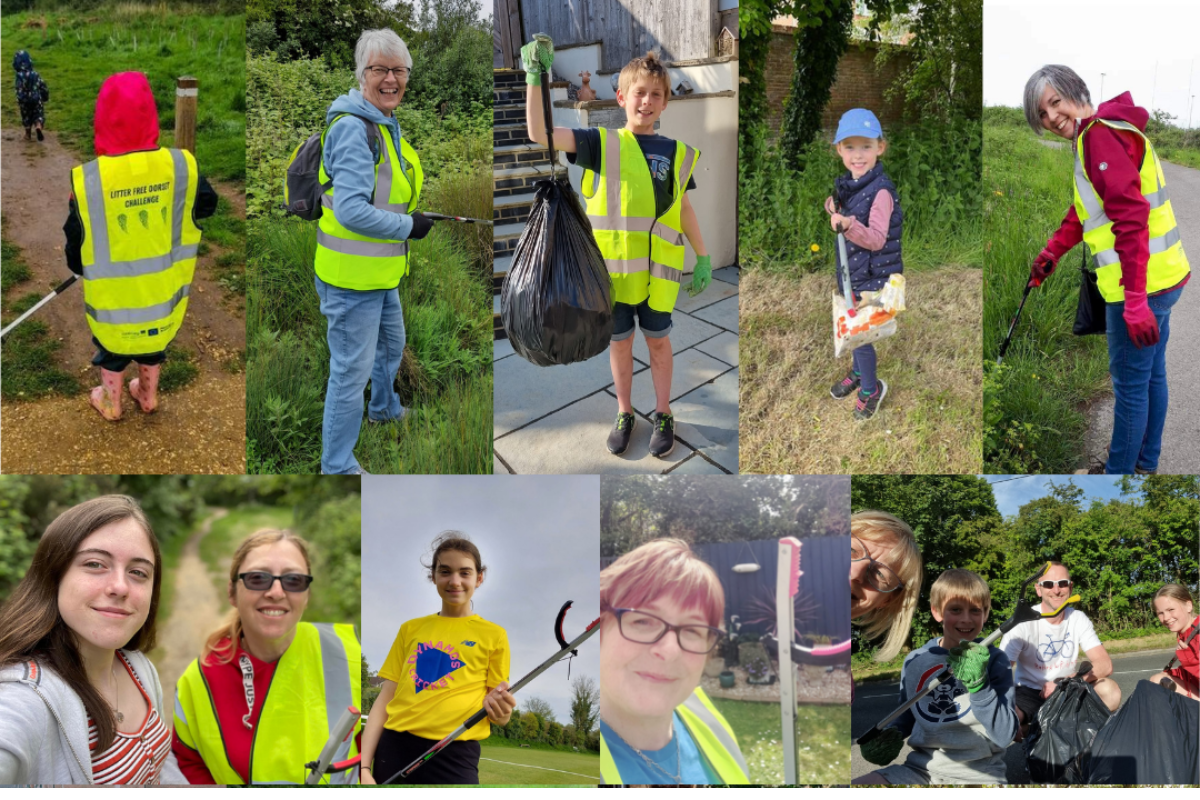 Last month, 177 Dorset residents took on the Litter Free Dorset Challenge. A joint project run by Litter Free Dorset and Preventing Plastic Pollution project. Individuals from across the county were encouraged to get outdoors, have some fun and litter pick their local areas at times that suited them.

Participants were invited to pick a challenge of their choosing to complete over the month of May 2022, and were encouraged to carry out litter surveys and upload the results to the Preventing Plastic Pollution Citizen Science Data Hub.  In return participants received free litter picking equipment to use throughout their challenge and into the future.

The challenge had a broad appeal and was especially popular with the younger generation, with over half of all participants registered being under-16, or parents completing the challenge with their children. Younger challengers were encouraged to record their litter pick data in an accessible litter survey format.

Based on analysis of the litter survey data, challengers removed an estimated 34,000 pieces of litter weighing 1,200kg (the equivalent weight of a giraffe!) from Dorset’s streets, greenspaces and beaches .

Over 70% of the litter collected was plastic, which is consistent with data collected across the Preventing Plastic Pollution project. The most common types of litter identified were cigarette butts and plastic wrappers used for sweets, crisps and snacks. Also in the top five were drinks cans and plastic bottles plus unidentifiable plastic pieces, highlighting the issue that plastics break down into smaller fragments when exposed to the elements. 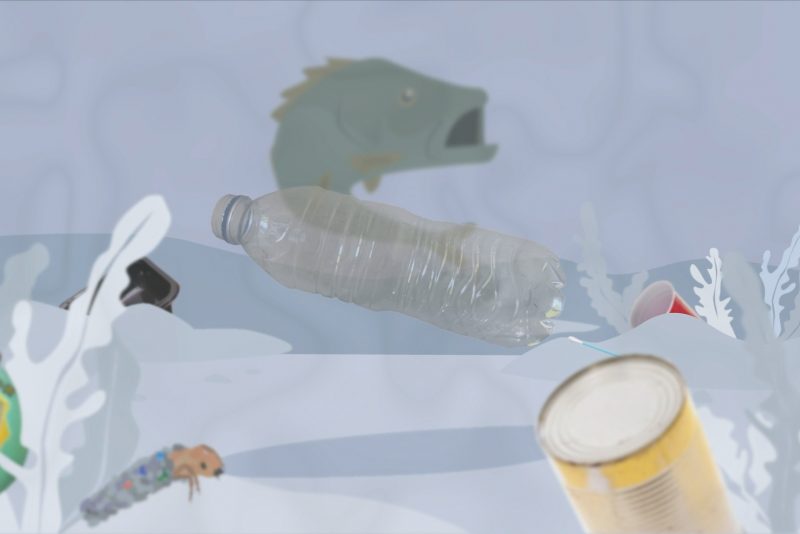 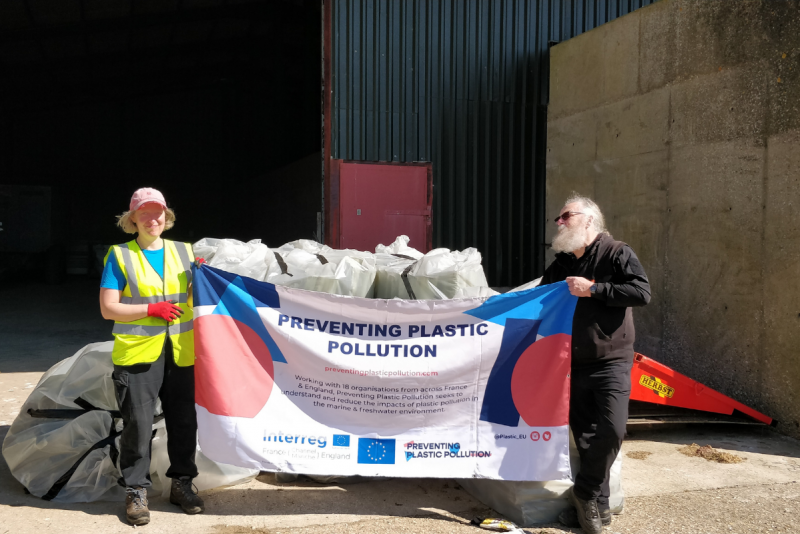