Ecological Impact: how do the chemical compounds from rubber tyres impact adult oysters?

Recent reports suggest that a significant quantity of microplastic pollution found in aquatic environments comes from road run off, add to these the chemical compounds released by rubber tyres. The impacts of these chemical compounds is yet to be fully understood but initial studies, which have been taking place with research partners Ifremer and CNRS in Brittany, suggest that these do have an impact on the ‘growth potential’ of oysters.

The study, published in Marine Pollution Bulletin assessed the ecophysiological impacts of chemical molecules released by new and used pneumatic tyres on adult oysters. The results show that these compounds have modified the ecophysiological behaviour of oysters: reducing their food intake by half and their respiratory rate by 16%.

By measuring the so-called “growth potential”, which gives information on the energetic state of the animal, the study suggests a disturbance of more than half of the animal’s energy balance compared to oysters that were not exposed to these chemical compounds. 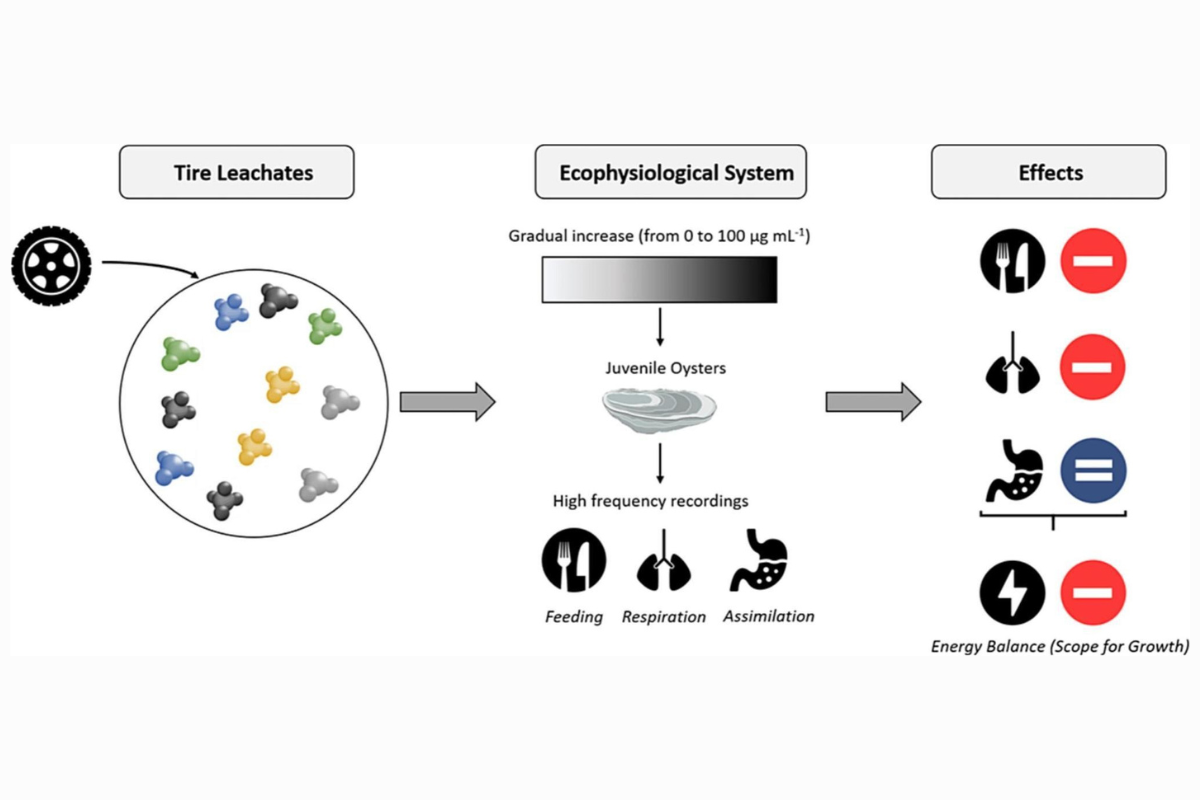 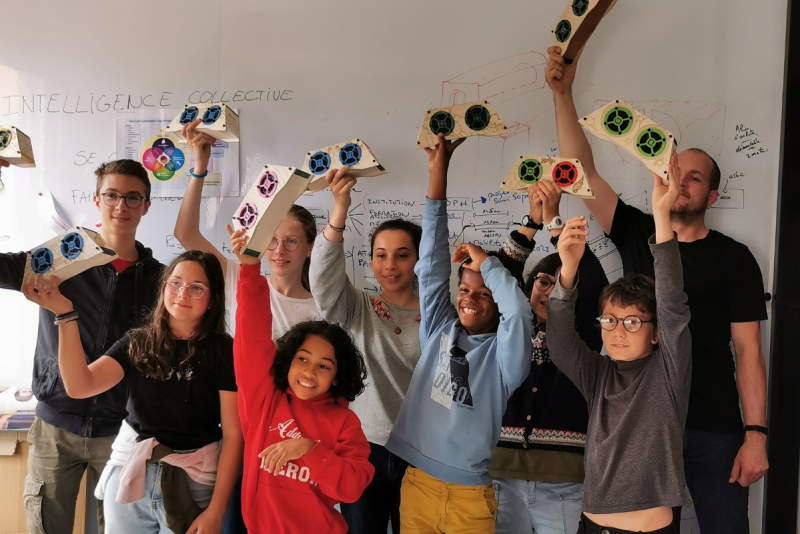 Recycling: from lab plastic to a Bluetooth speaker 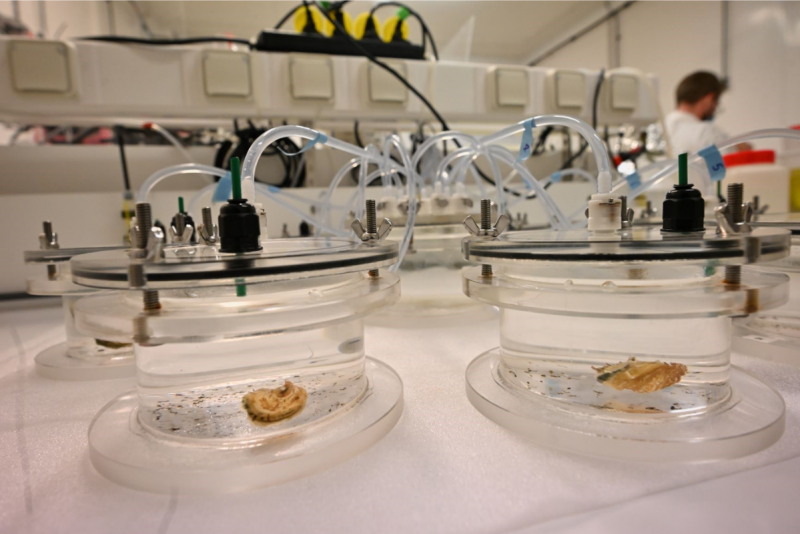 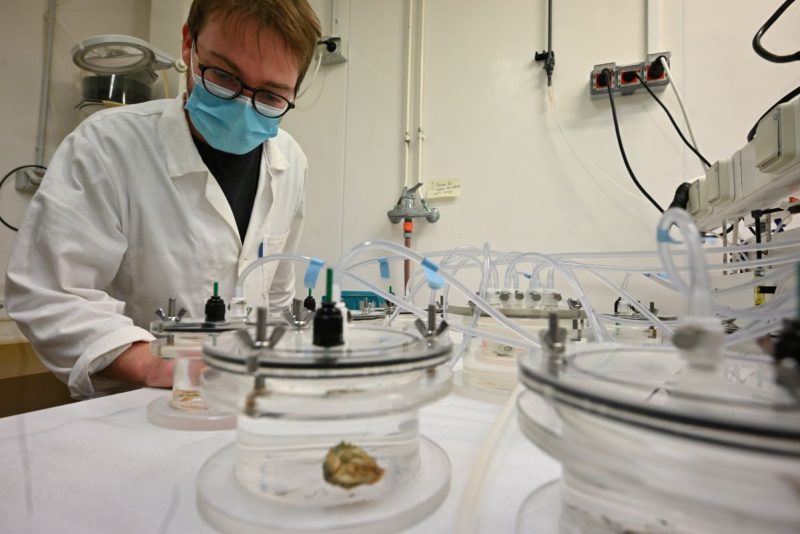